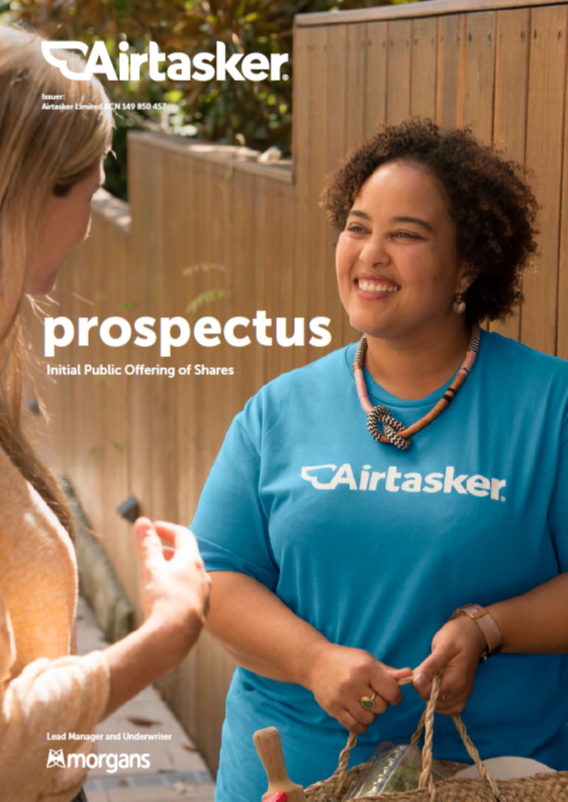 Airtasker’s mission is to empower people to realise the full value of their skills. In pursuit of this mission, Airtasker aims to have a positive impact on the future of work by creating truly flexible opportunities to work and earn income.

The Offer is being conducted to:
• provide Airtasker with capital to fund the further development of Airtasker’s marketplace platform,
international expansion and working capital requirements;
• provide Airtasker with the benefits of an increased profile that arises from being a publicly listed
company;
• provide Selling Shareholders with an opportunity to realise all or part of their investment in Airtasker;
and
• provide a liquid market for Shares and an opportunity for others (including members of the Airtasker
community) to invest in Airtasker.

‍
Airtasker has enough working capital at the time of its admission to carry out these stated objectives.

Morgans is the Lead Manager and Underwriter

Details can be found in the prospectus here 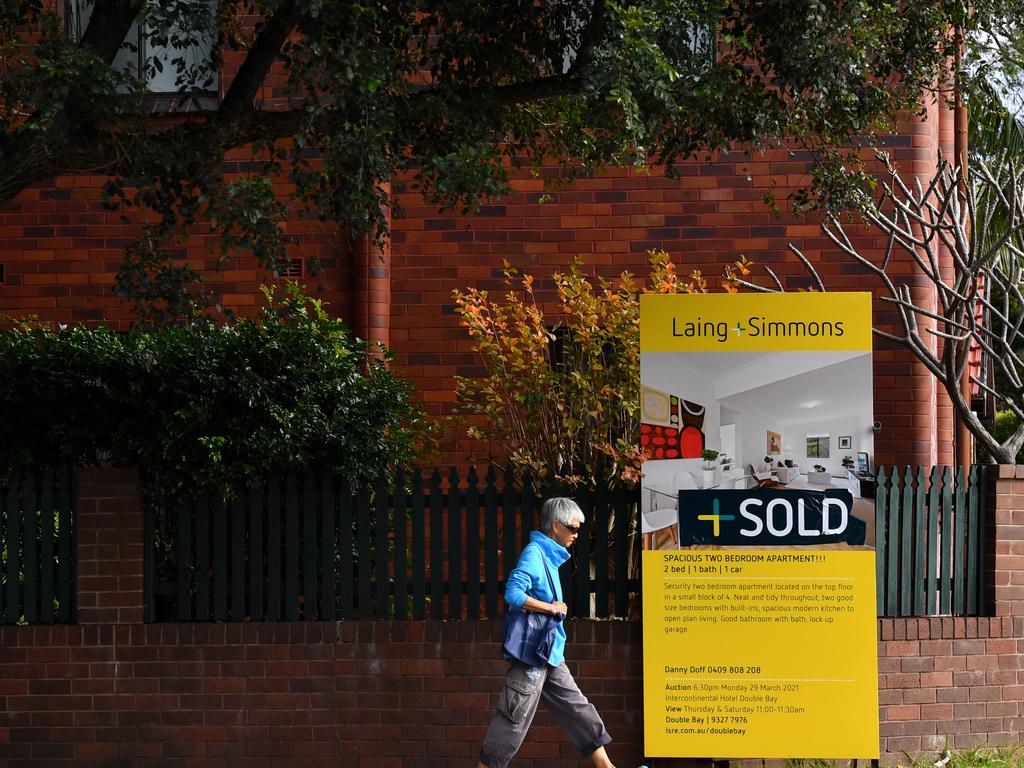 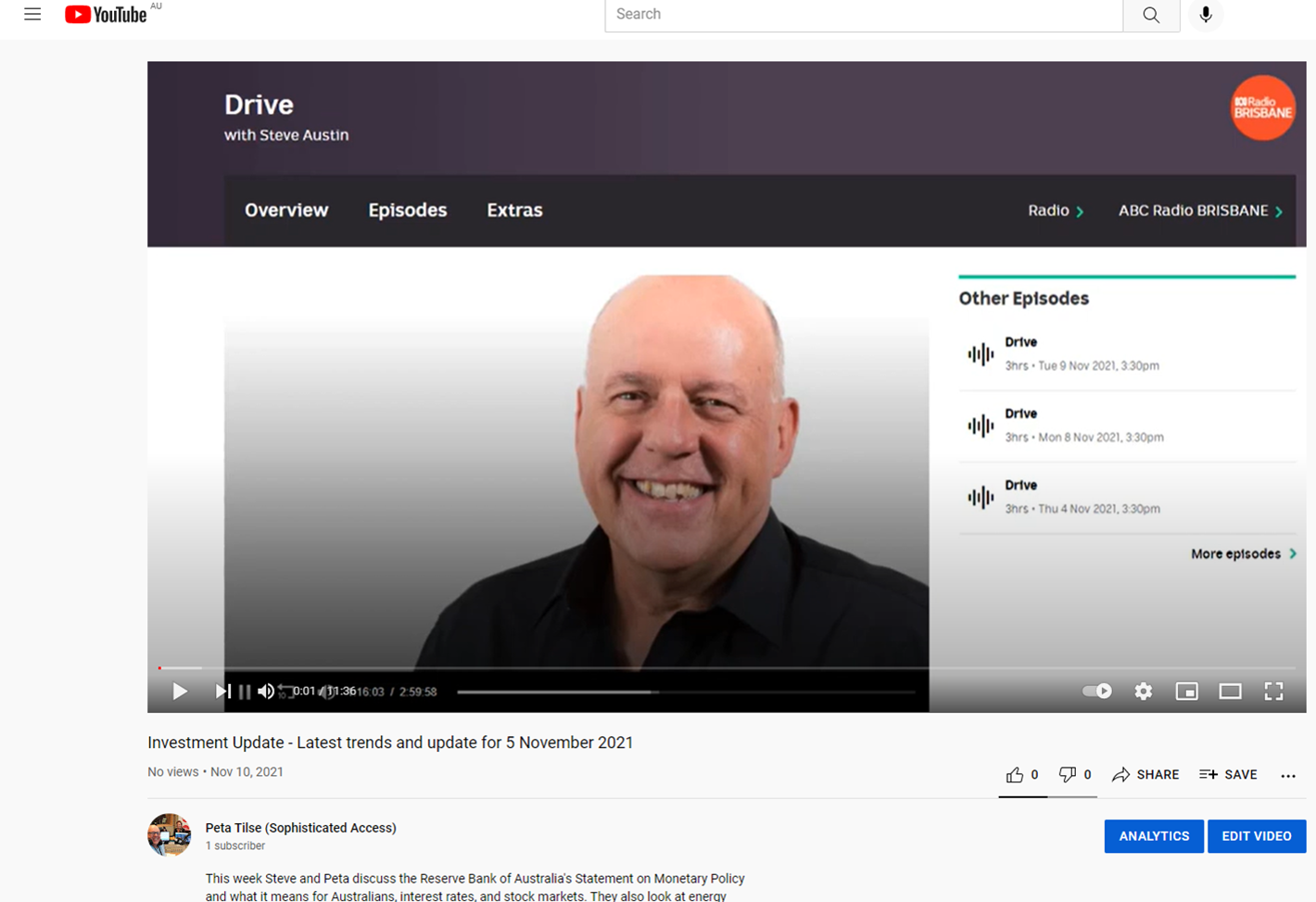 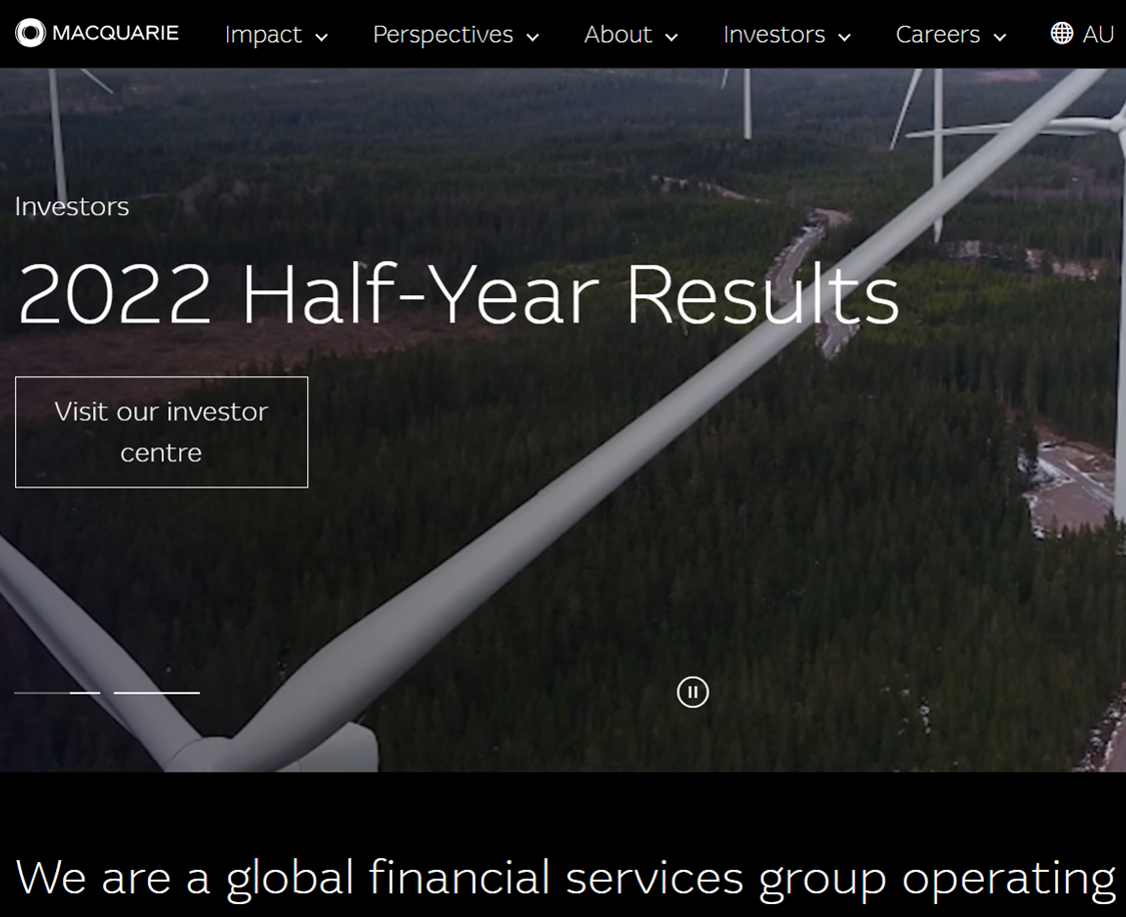