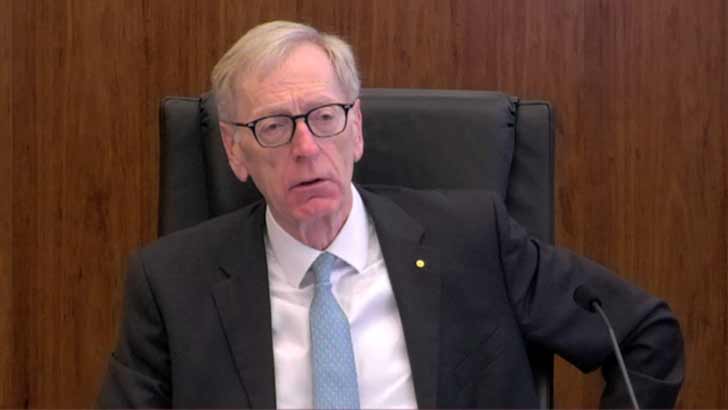 Costs of the Royal Commission

The Royal Commission into Financial Services is now over, and we are no longer seeing shady operators passing out on the stand or defiant bank executives telling Commissioner Hayne that there is nothing to see. Have the costs outweighed the benefits? And who has actually paid?

The Government has racked up around $75m in costs of hosting and listening to witness testimony in its Financial Services Royal Commission.

Regulators ASIC and APRA fronted the inquiry, with each copping a spray from Kenneth Hayne. In one case, he exposed ASIC spending $100,000 on changing a font on marketing material, this is despite them crying poor and being soft on surveillance. The public scrutiny has in turn delivered them some greater powers, but also forced them to re-evaluate how they regulate.

The banks & major insurers have been estimated to have been paying their legal advisors ~$50m. Other costs are less obvious and expected to be significant as these organisations have been diverting internal resources toward the inquiry. Compensation schemes have added a further $7.4 b (according to Shaw & Partners) to the cost pile, and share prices have been smashed, losing billions for shareholders.

Outside of insurance practices, it’s hard to decide if the average consumer has benefited; with Mortgage Brokers being the major scapegoat out of the 76 recommendations. The average Australian now faces greater scrutiny when it comes to borrowing money. Not only is it harder to prove income and expenses to gain access to credit, they will now have to pay a mortgage broker to find them the best loan. This will replace a bank paying the broker a commission. Despite lawyers writing their best business in years, there are some wins out of the Royal Commission.

Farmers will now have access to now to a national farm-debt-mediation scheme that to assist borrowers to address financial difficulties that have caused loans to become distressed. ASIC will become the primary regulator overseeing superannuation – rather than the ATO and ASIC. Superannuation fund members will have only one default account, and advice fees being deducted from MySuper accounts will be prohibited. A Banking Executive Accountability Regime (BEAR) should also apply to the superannuation sector.

Hopefully this was the band-aid that needed to be removed in order for  the industry to get back on track and stay within community expectations. 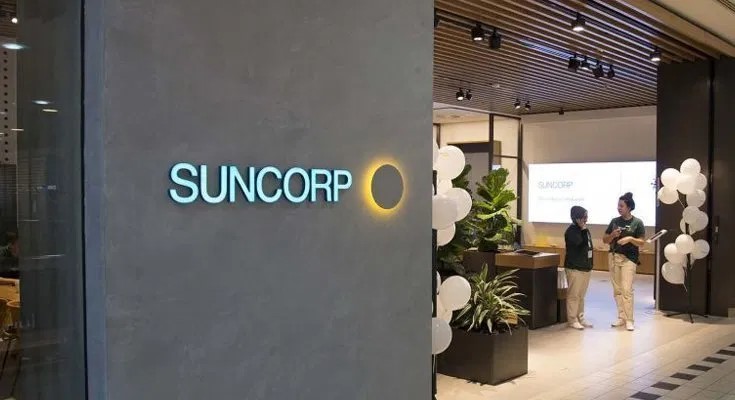 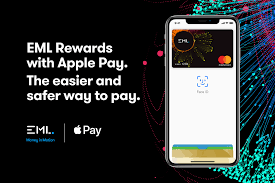