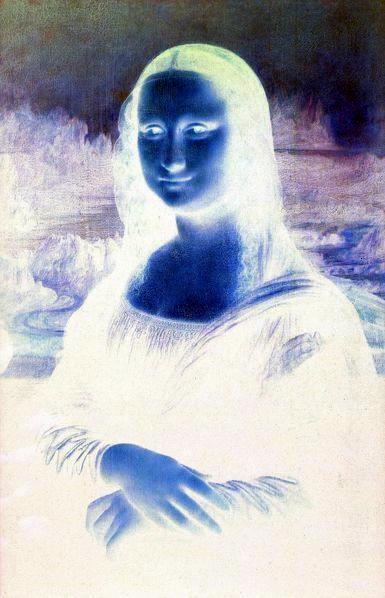 Longer term rates continue to break through new lows. This is not just a weird European/Japanese phenomena... even our Australian rates are at unfathomable lows.

But central banks are seen to be 'behind the curve'. This is a term used when yield curves invert, as short term rates normally are lower than long term rates... but when this relationship breaks down, central banks are thought to be missing something. Shorter term interest rates are linked to the overnight central bank rate (in the US it is the Fed Funds Rate, in Australia the RBA cash rate). These have been adjusted last month with the Fed cutting rates to 2-2.25%, and the RBA to 1%. However, both of these cash rates are now higher than the current respective 10 year bond rate… and therefore the yield curve is ‘inverted’.The yield curve is a line plotting out yields (or the rate an investor can earn) across maturities. Typically, it slopes upward (normal), where the short term rate is lower than the long term rate. This is because investors want more compensation to hold a note or bond for a longer period given the risk of inflation and other uncertainties.

An inverted curve can be a source of concern for a variety of reasons: short-term rates could be running high because overly tight monetary policy is slowing the economy, or it could be that investor worries about future economic growth are stoking demand for safe, long-term Treasuries/government bonds, pushing down long-term rates.

When looking at the difference in interest rates (the spread) between 3-month US Treasury bills and the 10-year Treasury note, the relationship has been negative since March.

It is the relationship between the 2-year Treasury/10-year note which caused concern overnight, as the spread went negative for the first time since 2007 (see above). There have been five inversions of the 2-year and 10-year yield curve since 1978. Though stocks often rallied for some time afterwards, a recession typically occurred within 12-20mths after the inversion.

The 2-year/10-year version of the yield curve has preceded each of the past seven recessions , including the most recent slowdown between 2007 and 2009.