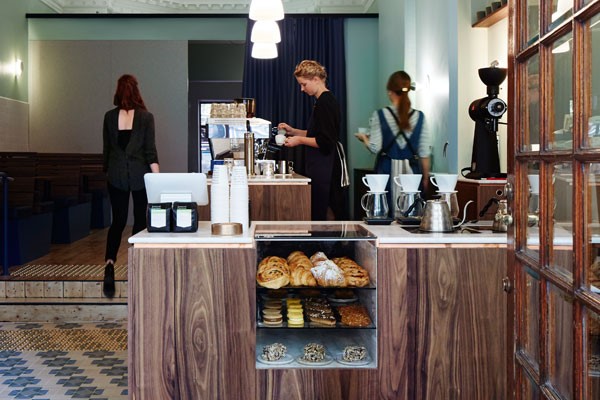 Australia's unemployment rate in February fell to 5.8% from6.3% in January. The Australian Bureau of Statistics (ABS) confirmed a strong result for the Australian economy with an increase of 89,000 people employed during the month taking the estimated total to 13 million people. This has now surpassed pre-COVID levels.

Data is far stronger than what economists had forecast, as the consensus thought only a 0.1% drop in the unemployment rate with 30,000jobs added.

Prime Minister Scott Morrison praised the labour market recovery, saying it was one of the most remarkable recoveries the economy had ever seen.

"But we aren't there yet. There are more hours still needed. There is still a lot more to do, particularly for young people and even though the youth unemployment rate has pleasingly fallen, there is still a distance to travel," Mr Morrison said. 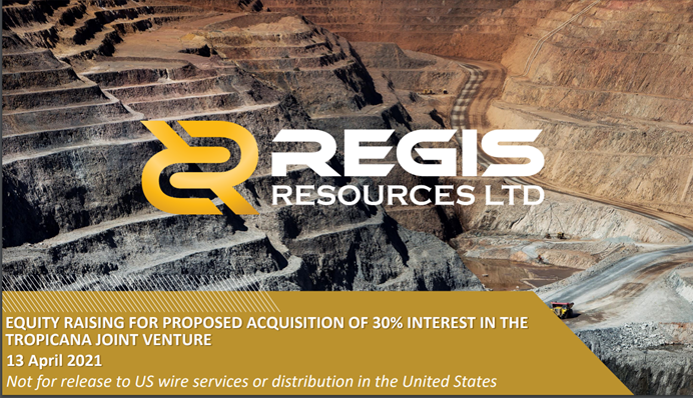 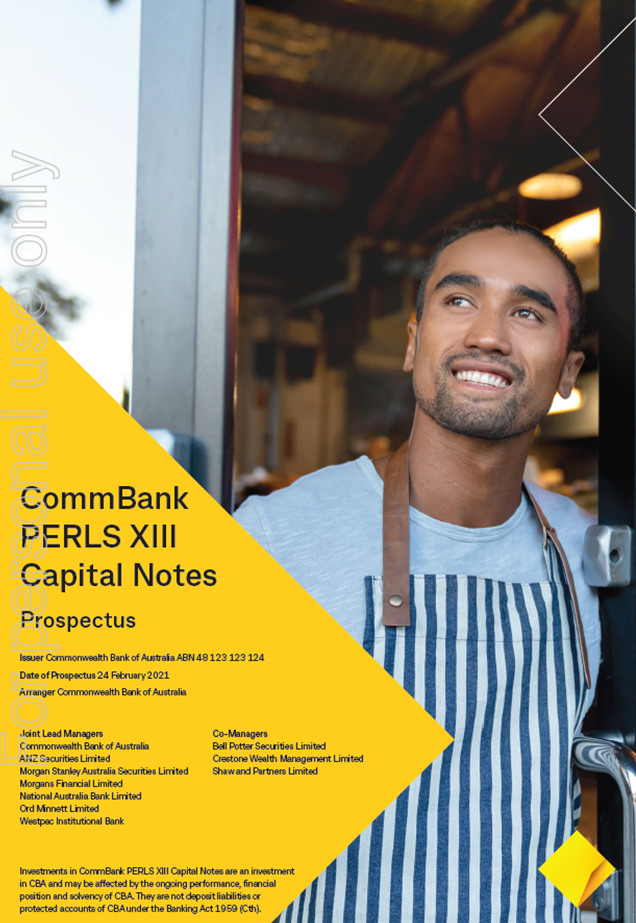