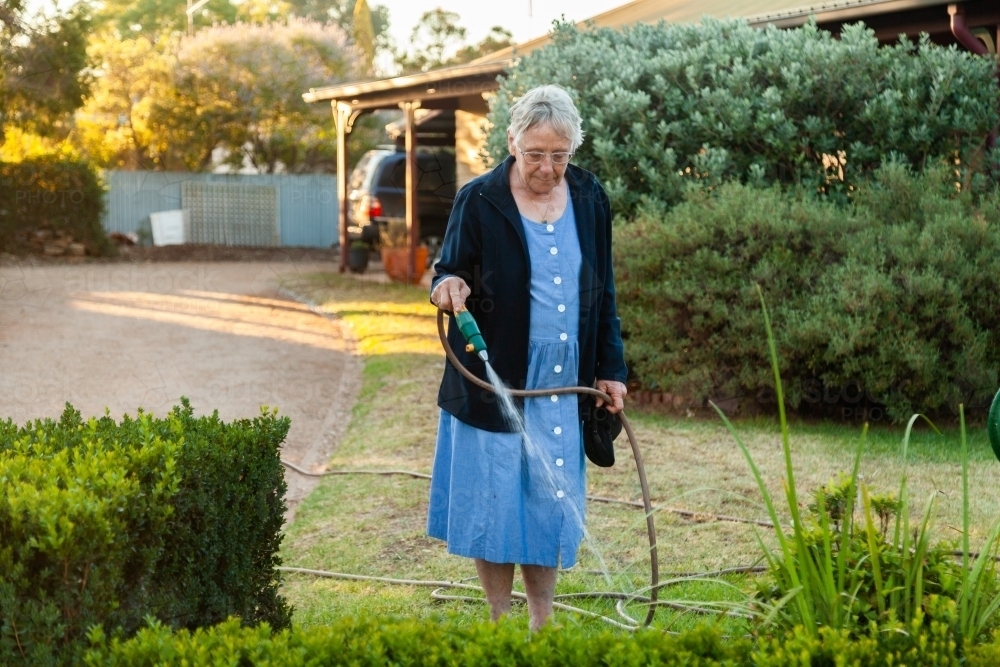 Every time the Reserve Bank of Australia cuts interest rates, we hear a cheer from mortgage holders, and a despondent sigh from retirees and pensioners. Mortgage holders clearly benefit from reduction in the interest rate calculation on their 20 something year mortgage obligation. But for retirees and pensioners living on fixed incomes, it means less spending power. This means they think twice about taking the grand kids to the movies or meeting a friend for a coffee, and for some, they actually skip meals or cut off power. It seems unfair for a generation that always saved and ‘built a nation’.

Nearly 2 million Australians are on the aged pension, with 1.1 million of these owning their own home and on a full government pension. To get the pension, they passed an asset test which if under a certain amount, gives them the full pension. Pensioners are also subject to an income test. Let’s look at Lily’s situation.

Lily is a widower and owns her own house in Toowong. She can have up to $263,250 in other assets before her pension payments cancel. Lily’s financial assets and any income from other sources are also looked at. Financial assets are things like shares, cash, or even gold. They are ‘deemed’ to earn a certain amount of income, irrespective of what is actually earned. Lily has $75,000 in a term deposit earning 1.5%, so on current rules her first $51,800 the Government deems she earns 1.75%, and the remainder is deemed to earn 3.25%. The Government’s deeming rates suggest Lily is earning $535 more than she actually is.

Some might say that she is already receiving the full pension (~$24kp.a), and this extra bit of interest ($1,125) is enough to live on. But the cost of living continues to increase, with necessities like electricity (prices) increasing more than 4 times the average price of everything else in the last decade. This eats away her meagre pension, leaving very little for any other necessities or emergency spending.

With news today of the ANZ & NAB cutting their savings account rates to 0.11-0.15% (respectively), it is even more important to review the status quo.