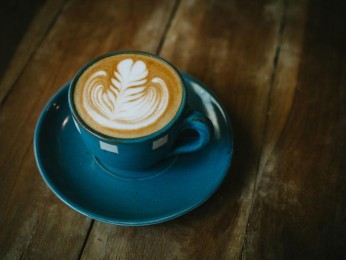 Who pays the penalty?

Much has been said about the Fair Work Commission’s recommendations into cutting penalty rates on Sunday. The recommendations were not made lightly, with the final decision coming in the form of a 500 page review. Both major parties said they’d back the “independent umpire’s” decision… but this is fracturing that said truce. Aside from politicians needing courage, my comments are along economic lines.

This table sourced from The Australian summarises the difference in proposed vs current rates. What must be remembered is that workers on Enterprise Bargaining Arrangements (EBAs) will not be affected. EBAs cover most large scale work places that open on (for instance) on Sundays.

What we should all be focusing on, is how small business is already at a disadvantage.

Let’s consider the kebab shop in a large shopping mall;

Why the $7-8 disadvantage? What is so special about Sundays with almost 1/4 of the nation not observing any religious beliefs?

Point taken that some workers may lose up to $6,000 per year. But if that kebab shop closed on Sundays under the strain of high wage costs, then they’d lose that ability to earn an income on that day anyway. Further, if the owners shut the shop altogether - then there'd be no jobs at all.

I think this economic argument needs to be considered in the context that lowering the costs of employment (marginally) will provide greater opportunity for more job seekers. Tax revenues would benefit with greater employment, and welfare expenditure would lessen as less rely on benefits. So the real question is what is the point in having a Fair Work Commission if no one respects its decision? Australians could certainly save $85m p.a, especially if decisions are considered redundant.

Hawke and Keating had the courage to institute The Accord, and Australia is the better for it.